Yashar in YU Review
Yashar has five books highlighted in the current issue of YU Review. My Yeshiva College is featured as a story. And listed in the Bookshelf section are:
Where There's Life, There's Life
Gray Matter volume 2
Medicine and Jewish Law volume III
Moral Issues of the Marketplace in Jewish Law 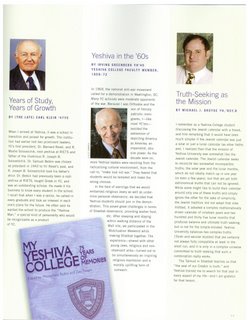 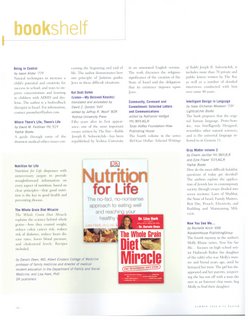 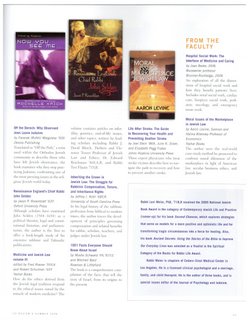 Why Evolution Is Kosher
An interview with Rabbi Slifkin: link

Why Evolution is Kosher
An interview with Rabbi Slifkin about his new book, The Challenge of Creation, on BeliefNet.

My front-page article in this week's The Jewish Press (link):

The Jewish community is no stranger to conflict. Some controversies, however, transcend their local concern and reverberate in ways originally unintended. I believe we have witnessed such an event with the recent controversy surrounding three books about Torah and science by Rabbi Natan (Nosson) Slifkin. The bans promulgated on his books have come to represent more than just disapproval of those specific works; they have come to signify the lack of centralized rabbinic authority in our globalized world and the increased empowerment of the individual afforded by the Internet...

Rabbi Slifkin in the News